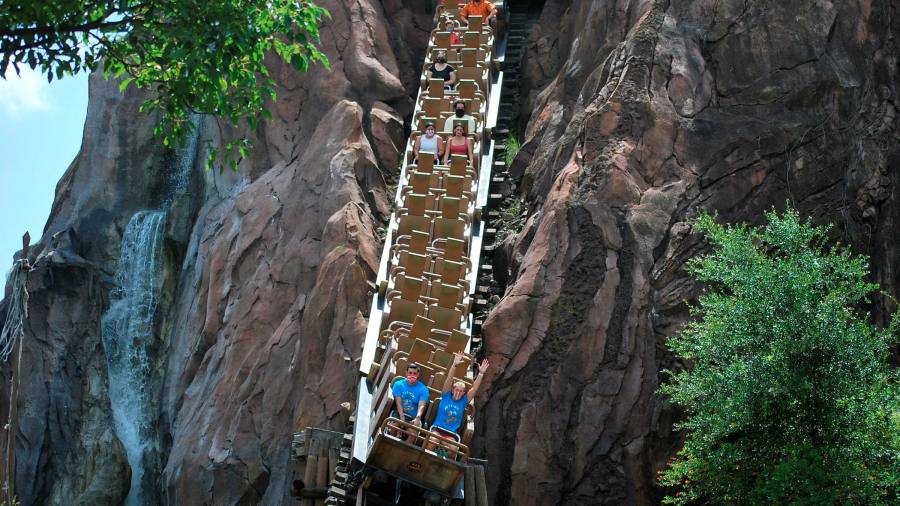 US states ordered new restrictions including mandatory mask-wearing as a surge in Covid-19 cases continued across the US, a day after the country posted its largest one day jump in cases.

Louisiana’s Democratic governor John Bel Edwards on Saturday announced that masks would be required for anyone over the age of 8 who was within six feet of a non-family member, and bars would be closed. The move followed earlier mask mandates in Texas and Mississippi.

US sun belt states continued to post increases in coronavirus infections and fatalities on Saturday. Texas reported a record increase of 10,351 new cases over the past 24 hours, while the number of deaths rose by 99, six short of Thursday’s record increase. The state has more people hospitalised with Covid-19 than any other in the US; the total ticked higher to 10,083 on Saturday.

At a press conference to announce Louisiana’s measures, Dr Catherine O’Neal, an infectious diseases specialist in Baton Rouge, said the state had experienced a “massive increase” in the number of hospitalisations in the past 10 days.

“Now we are overwhelmed. Our hospitals are full,” she told reporters.

Despite the spike in cases, some US businesses continued to forge ahead with reopening plans. In Florida, which has been among the US states worst hit by a resurgence in Covid-19 cases, Disney World reopened the doors of its Magic Kingdom and Animal Kingdom theme park on Saturday, as did Sea World Orlando.

There are now more than 12.5m confirmed cases around the world and more than 560,000 fatalities, according to Johns Hopkins University. 134,430 of those deaths have been in the US and 70,398 in Brazil, the second worst-affected nation.

On Friday, the US reported nearly 67,000 new cases — the second time the number rose above 60,000 in the country. Elected officials from both parties warned that they would need to take new measures to curb the outbreak.

In Texas, Republican Governor Greg Abbott, who issued the statewide mask-wearing order, warned in a series of television interviews on Friday that the state might have to take even harsher measures as it faced a shortage of hospital beds.

“If we do not all join together and unite in this one cause for a short period of time, of adopting a mask, what it will lead to is the necessity of having to close Texas back down,” he told a local Texas television station. “The only way those businesses are going to stay open is to make sure people wear masks to slow the spread of the coronavirus.”

In Georgia, Atlanta mayor Keisha Lance Bottoms, a Democrat, announced on Friday that the city would roll back its reopening plans amid a new spike in cases. That prompted criticism from the state’s Republican governor who was one of the first to reopen his state this spring. Georgia reported nearly 4,500 on Friday.

The new surge in cases has presented a conundrum for the Trump administration, which is trying to convince states to reopen schools after the summer holidays while reigniting the president’s faltering re-election campaign.

After demanding this week that the Centers for Disease Control and Prevention relax its guidelines in order to make sure schools reopen in the fall, Mr Trump travelled to Florida on Friday to discuss anti-drug-trafficking efforts and attend a Ft Lauderdale fundraiser for his re-election campaign.

The president had been due to fly to New Hampshire on Saturday to headline a campaign rally. But the campaign cancelled the event, citing the impending arrival of tropical storm Fay.

The New Hampshire event would have been just the second campaign rally for Mr Trump since the pandemic broke out this spring. His first, in Tulsa Oklahoma, failed to attract the large crowd the campaign had predicted.